Overview About Who is GCI for? Why Invest? Performance External Ratings The Latest Document Library

Overview About Who is GCI for? Why Invest? Performance External Ratings The Latest Document Library

Steven is a founding partner of GCI where he acts as the Chief Executive Officer. As CEO, he is responsible for the firms business strategy, risk management, operational oversight and is a member of GCI’s Investment Committee.

Steven has more than 24 years’ experience across a broad range of areas, including debt capital markets, securitisation, funds management and structured finance.

Before co-founding GCI, Steven spent five years at Threadneedle Investments as the Australian co-head responsible for managing the firm’s global ABS portfolios. Prior to this Steven held several key roles specialising in structured finance and securitisation which included, co-head of the Babcock and Brown Capital Markets Group, Director commercial property financing in Nomura’s New York office and Associate Director in Nomura’s Principal Finance Group based in London. Steven began his career with Price Waterhouse in Sydney.

Steven qualified as a Chartered Accountant in Australia in 1994 and holds a Masters of Economics from Macquarie University, a Bachelor of Commerce from the University of Queensland and is a member of the Australian Institute of Company Directors. 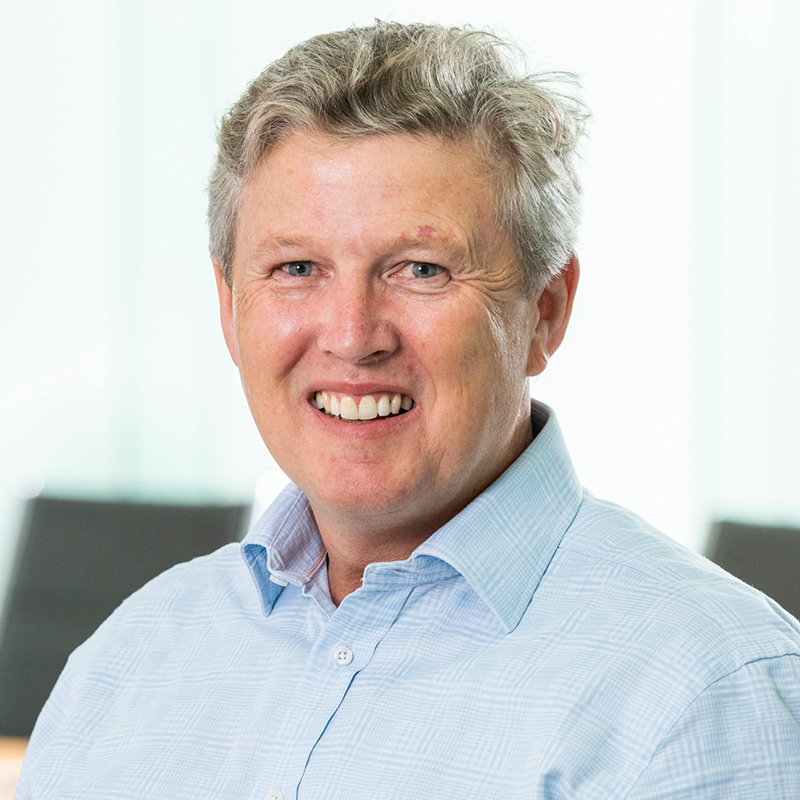